Thank You to the Event Sponsors

This conference was a big success! 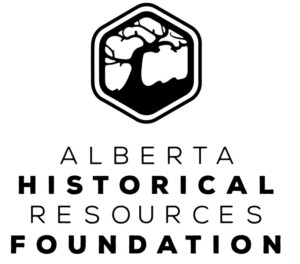 The 2019 International Police Museum Conference will feature speakers and experts from across North America. Workshops, presentations and panels are designed to provide applicable, take-home skills and knowledge that you can apply immediately within your practice and organization.

For all museum, heritage and culture professionals and students. 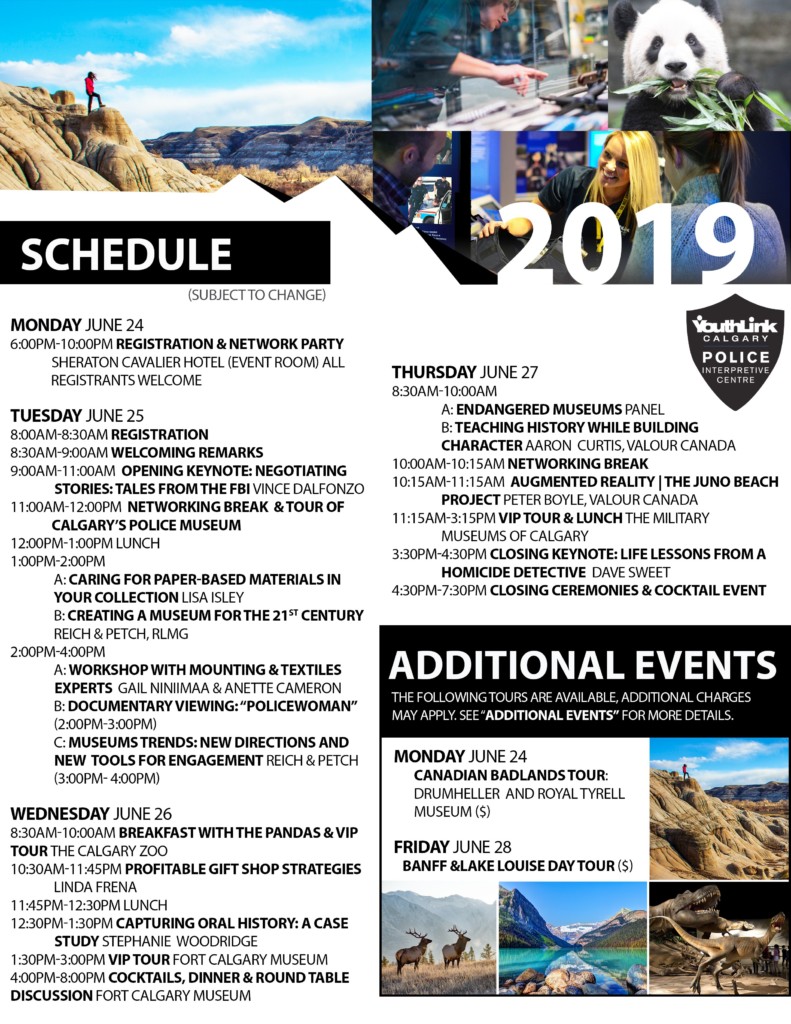 The Latest Trends from Industry Experts

Focusing on the building blocks necessary for awareness, participation and return on investments. From creative processes based on strategy to exhibit design and social influence; we’re sharing secrets from the industries you care about – museums, tourism, retail, technology, marketing, programming, storytelling and social impact.

Negotiation Stories | Tales from the FBI

Storytelling is a vital part of our shared human experience. Some stories are so enthralling that they are told and retold, shaped and reshaped, and interpreted from multiple perspectives. Museums play a fundamental role in telling these stories and a duty to connect visitors to the truth behind events.

Vince Dalfonzo, the Opening Keynote, is a former FBI crisis negotiator and lifelong museum lover. Vince has a compelling story to tell, a perspective not often considered – the person on the other end of the line. And it’s all about psychology.

Vince will focus on one of the most difficult cases of his career while walking the audience through a tragic tale of violence, public panic, and confusion – the DC Sniper Attacks. In the fall of 2002 two individuals started a killing spree that lasted 23 days, spanned two states, leaving 10 innocent victims dead and 3 innocent victims critically wounded.

While at large, the shooters terrorized millions and the public was paralyzed by fear. The case was one of the largest manhunts ever conducted in the U.S. and an international news sensation.  This case has been documented and profiled in many different ways and in many different forms: books, movies, magazine articles, television shows, and as an exhibit in an American museum.  But even though the case has been told and retold, Vince will share with us a perspective that has been lost in the shuffle, offering insights and ideas about how we, as museum communities, can work to explore events truthfully yet with impact.

Vince Dalfonzo is a lifelong lover of museums and a career agent with the FBI. As a Crisis Negotiator, Vince has worked on some of this century’s most infamous cases including the Boston Marathon Bombers, the high seas hijacking of the Maersk Alabama, and the manhunt for the DC Snipers.

Life Lessons from a Homicide Detective

A veteran homicide investigator with the Calgary Police Service, Dave Sweet’s career has included some of Calgary’s most horrific and fascinating cases.

Sweet’s closing keynote will take the audience on a journey, starting with the very first murder in Calgary in 1884. Sweet will shed light on how investigations were done in the past contrasted with to how they are done today, including historic challenges and remarkable advancements in technology.

Sweet will also give the audience insight into some of the heartfelt lessons he has learned while working as a detective, the premise for his renowned book (an “unconventional memoir”), Skeletons in my Closet: Life Lessons from a Homicide Detective. Sweet’s “life lessons” will include the vicious gang war of the early 2000s and the violent beating death of Mark Mariani by white supremacists as well as other high-profile cases.  While an investigator’s experiences are often challenging, Sweet’s method of embracing the reflected beauty found in what one can learn from such events, is both enlightening and empowering.

Through his presentation, Sweet will bring many of our museum exhibitions to life by narrating the stories behind some of the objects and evidence currently on display. Using these examples, Sweet will delve into the importance of museums, including the role they play in preserving the objects and stories of culture, how they shape our knowledge, play a part in today’s society and celebrate our journey.

Three days filled with learning, fun and a chance to network 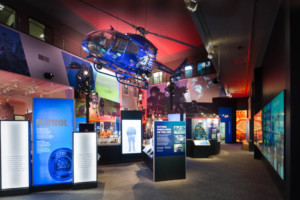 We’re ready to take you behind-the-scenes of our new, cutting-edge museum and share our story. 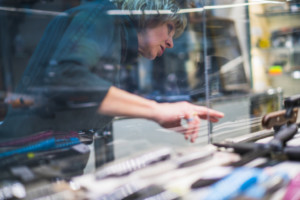 Selected for their expertise in providing skills and knowledge that are easy to employ and enhance any organization’s storytelling and preservation efforts. 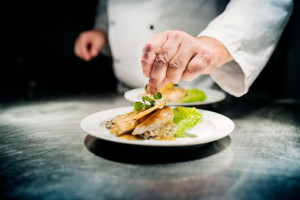 Enjoy VIP tours and delicious meals at some of our favourite local heritage and education destinations. 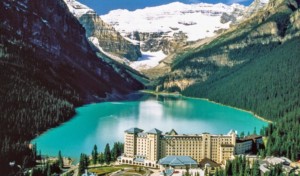 Let’s explore some of the iconic, natural and historic attractions in and surrounding Calgary, AB. 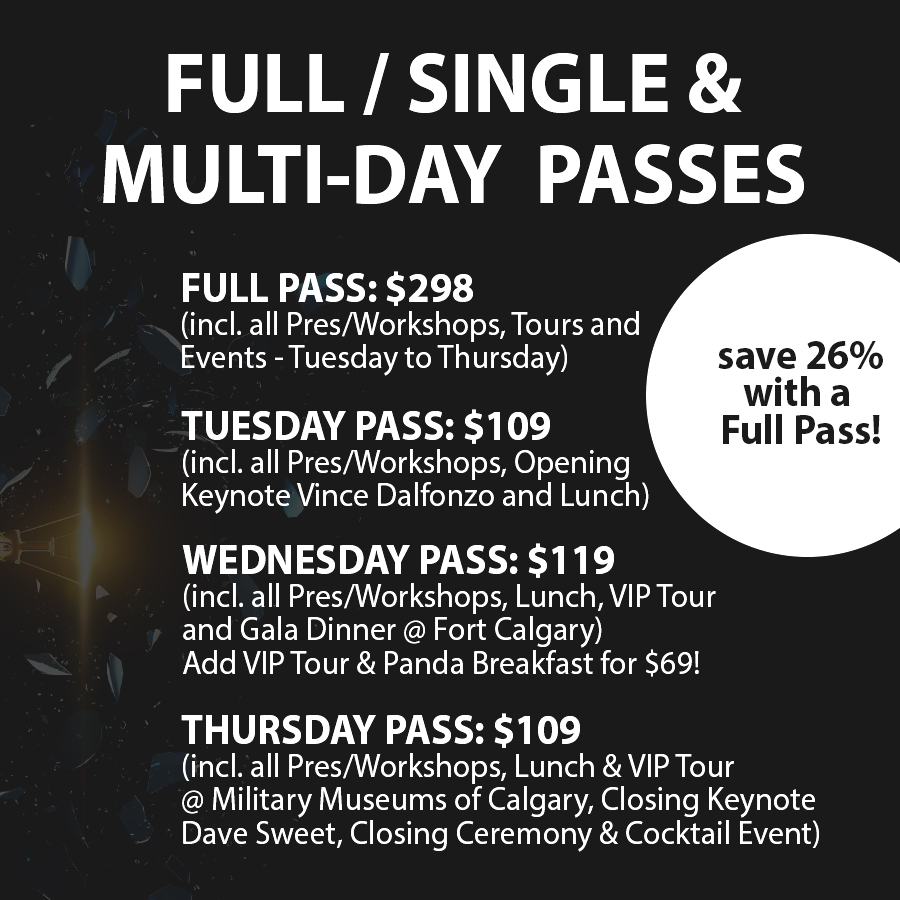 Check out all the exciting details below. 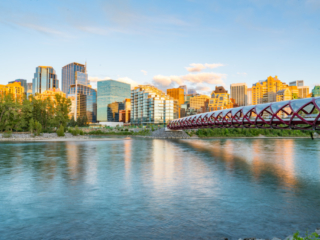 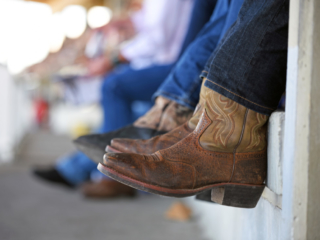 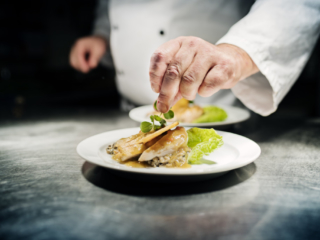 For the first time, this international event will be held in Calgary, Alberta, Canada.

A place admired by outdoor enthusiasts, treasured by history buffs and remembered by all who visit. The Calgary area is lined by the famous Canadian Rocky Mountains to the West and is engraved by the rugged Canadian Badlands to the East. The City’s outskirts are filled with a vast and beautiful grassland, known as Alberta’s heartland. Opportunities to take in some of the best of Canada are all around you.

Calgary itself is a vibrant city, which takes pride in it’s Western culture, friendly spirit, and unlimited choice of things to see and do. Get the local feel by visiting one of the many friendly craft breweries and enjoy many exciting and delicious options for dinning out. Fill your nature-loving soul with walks along the beautiful Bow River or a stroll through the City’s many natural parks.

In its fifth year, the International Police Museum’s Conference brings together a diverse group of police museum professionals with an opportunity to share lessons learned, best practices, and exchange ideas.

WE ALL DEPEND ON A SAFE CITY